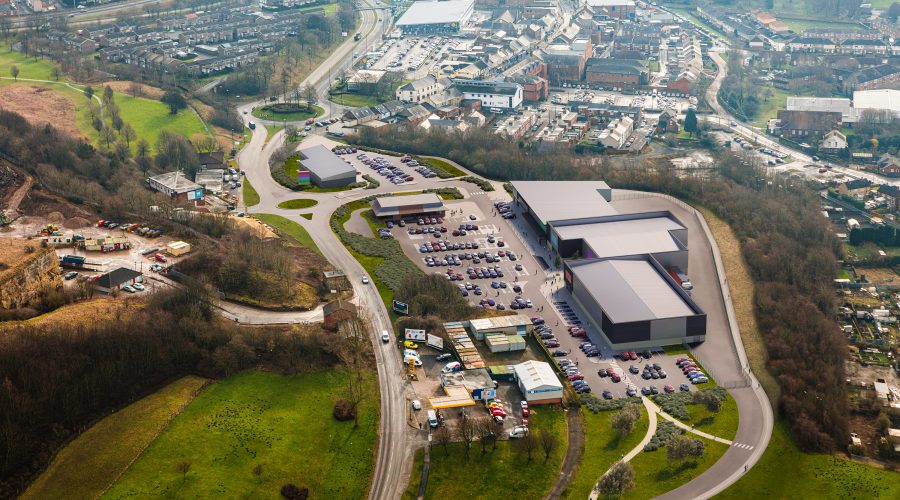 THE public are being asked to have their say on ambitious £15m plans for a retail-focused development on the site of a former North East coal mine.

Washington-based developer the Hellens Group has appointed the Newcastle office of national planning and development consultancy Lichfields to deliver planning permission for the scheme, on the site of the former Houghton-le-Spring Colliery.

The proposals include eight retail units of varying sizes, a drive-through restaurant and over 300 car parking spaces.

The proposed retail units include;

The development team is seeking views on the proposals, with further information and comment forms available at the following, newly-created website; www.houghtoncolliery.com.

Lichfields say comments will be carefully considered before the proposals are finalised, with all feedback needing to be provided by Thursday, April 9.

“The vast majority of locally generated retail spending in Houghton-le-Spring goes to stores further afield, including those in Sunderland, Washington and Durham, as well as Gateshead and Newcastle. This development would significantly improve the range of shopping provision available locally and reduce the need for residents to travel elsewhere.”

“It would also provide a boost for the northern end of Houghton Town Centre, helping to generate spin-off trade for existing businesses along Newbottle Street.”

Although occupiers are yet to be confirmed for the proposed retail and leisure units, it is understood that they are likely to be those who are either not found in the area or would like to enhance their presence in the town.

Lichfields say the proposals would create significant new job opportunities, estimated to be around 125 (full time equivalent) once operational, as well as construction employment and other spin-off jobs.

Lichfields and the Hellens Group say they anticipate submitting a planning application in April, this year.

After operating for over 150 years, Houghton colliery was closed in 1981 and the site was subsequently remediated. However, despite being allocated for development in various development plans over the last 30 years, it has never been developed.